I’m GM Petar Arnaudov and I will present a repertoire for White pieces against the so popular Sicilian Defence. My choice is the so-called Alapin Variation (1.e4 c5 2.c3). 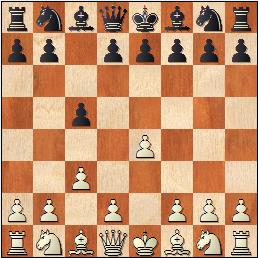 White’s idea is 3.d4 struggling for the centre. Black has a few possibilities and I will divide the material into three parts. The first contains the sideline 2...b6, 2...g6, 2... Qa5, 2...d6. All these moves do not attack the e4-pawn directly and leave the center in White’s hands. They will be analyzed in details in the third part of the article. The second part of the article will deal with one of the main moves in the position 2... Nf6. This attacking continuation provokes "e4-e5" and doesn’t allow White to fully control the center. In this issue, I will analyze in-depth the central breakthrough 2...d5, where positions with IQP (isolated queen pawn) arise. Such IQP positions are analyzed in details by GM Viktor Gavrikov in the previous issues of the magazine.

Nowadays, more and more people avoid complicated lines after the open Sicilian 2. Nf3, followed by 3.d4, because they are analyzed in-depth by many books and computer databases, where the opening battle goes on after move 20 and even 30. My idea is not to give you 20 moves in every sub-line but rather introduce the strategy of the position so that you can feel the Alapin Variation better and play the forthcoming positions with understanding and pleasure. The 2.c3 variation fits my conception perfectly well. The arising positions are playable, there are no forced draws and it’s more important to understand the opening than to memorize plenty of variations. The Alapin variation is very popular at all level, Evgeny Sveshnikov (on a picture below) inspired many generations of chess players to play this variation. 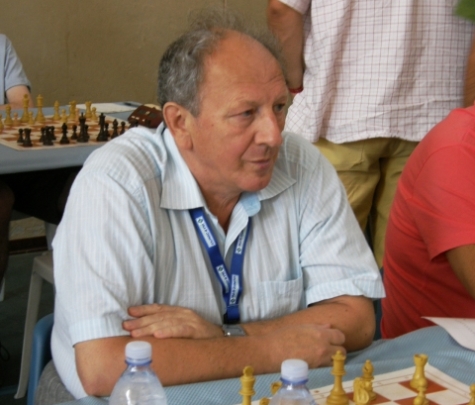 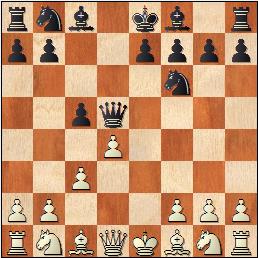 In all variations, it seems that White has better chances.