Notice: Undefined index: resources in /home/modejsvg/public_html/admin/tpl/chess_academy.tpl.php on line 8
 The Weakness Of "c6" ("c3") Square In Positions With Open Center

The Weakness of "c6" ("c3") Square in Positions with Open Center

This article marks the beginning of a middlegame course, in which I will try to share with you not only my specific knowledge on the middlegame, but also my personal chess philosophy. Learning ressources that will be provided are the result of my long practice as a chess player and trainer. I want to emphasize on the fact that the present course will not focus only on the middlegame. For one year, our task will be to acquaint our readers with the main pawn structures arising from the opening - open center, isolated pawn, hanging pawns, isolated pair of pawns c3+d4, pawn advantage on the queenside, pawn chains and Sicilian pawn structures. After getting deeper understanding on these pawn structures, you will be able to base your opening repertoire on extremely solid foundations. Also, I would like to point out that in the most of the examples I provide you with, we have a transition from middlegame to endgame. In this way, you will have the chance to study all the typical endgames that arise from the basic pawn structures.

This first article of the whole course is dedicated to the positions with open center where the “c” and “d” pawns are not on the board.

In this issue of our magazine we will discuss the weak point “c3” (“c6”) in position with an open center. As you will see later, this is an extremely important positional indicator the importance of which is often underestimated even by strong grandmasters. At the end of the article, I will provide a test by which you can test your understanding of the material.

In the first example, we are going to examine a positional masterpiece produced by the founder of the Soviet Chess School - sixth world champion Mikhail Botvinnik (see on the photo below). 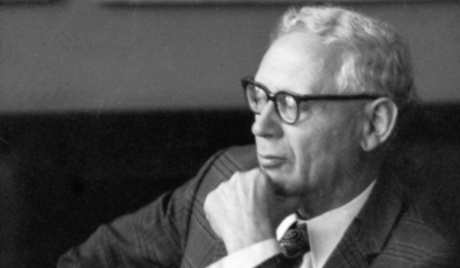 An awesome play by the World Champion! I am sure that after studying this game, you will change your mind about the symmetrical pawn structures. If you study in-depth all the subtleties, you will always be able to outplay your opponent even in a seemingly equal position. Let's try to summerize the positional concept that Mikhail Botvinnik has demonstrated in his game against Donner. His plan includes four main stages:

Given the fact that the c6-knight controls a lot of squares in the opponent's camp, Black pieces have no room for manoeuvres. That's the reason why such a knight is extremely dangerous in the middlegame when there are plenty of pieces on the board.

Generally speaking the above mentioned consideration is valid for more than 90% of the positions with open center. Nevertheless, in some cases, such a knight causes nightmares even in the endgame. As an illustration, I will bring to your attention a wonderful game played by the extremely strong Ukrainian GM Konstantin Lerner ( see on the photo below ) against the Armenian GM Ashot Anastasian. 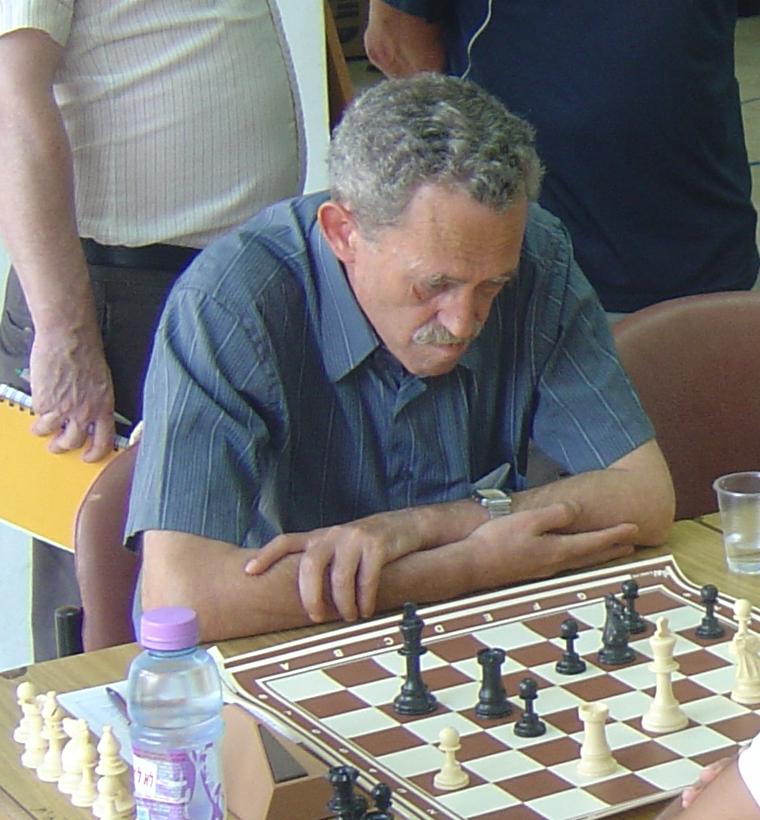 White's won this game in a highly instructive way. As we have just seen, even in the endgame, such a knight manages to restrict the mobility of enemy pieces. It is curious, that in the end of the game, even a strong piece like the queen had ran out of good squares.

Until now we were focused only on the idea to install a knight on the weakened c6-square. In some specific positions, however, we can use the c6-square for our bishop.

In order to demonstrate the advantages of such a strategy, I am going to provide you with the following model position: 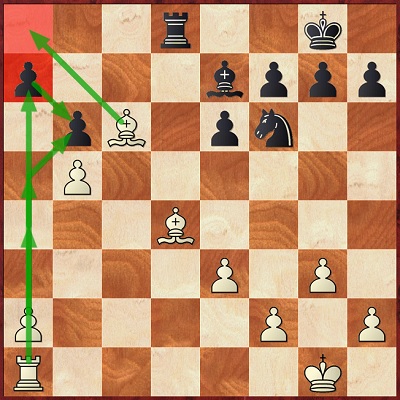 On the diagram, we have a typical endgame for positions with open center. As you can see, in this particular example, white bishop is quite strong on c6-square. This bishop has two main functions. First of all, now the c-file is closed and Black couldn't create a counterplay along it. However, there are is something which is even more important. As the bishop controls the key a8-square, White will be trying to make use of the a-file. He can invade his opponent's camp by means of a2-a4-a5 followed by axb6 and Ra7. Please not that due to the strong c6-bishop, Black can't fight for the a-file. Also, we should take into consideration the fact that white light-squared bishop controls the d6-square. That's the reason why Black couldn't prevent the invasion on the 7th rank.

As an example concerning the advantages of the c6-bishop, I am going to examine a wonderful positional game played by the strong GM Dragan Kosic ( see the photo below ) 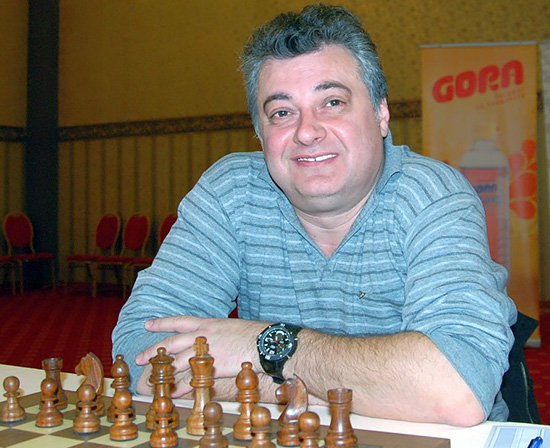 As you already know all the typical ideas related to the weakness of the c3 (c6) - square in positions with open center, I provide you with the possibility to test your knowledge by solving two exercices. Firstly, I suggest that you take a look at both diagrams and only after that you can proceed with examining the games. 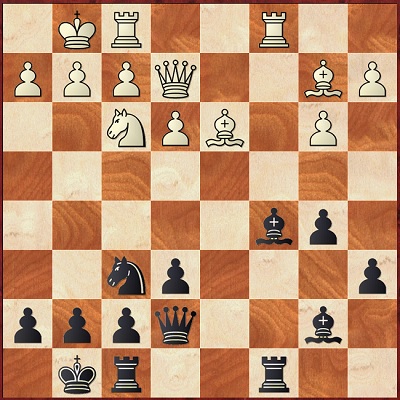 On the diagram, position you play with Black and it's your turn. Instead of looking for a tactical solution, you should try to create a long-term plan. Despite of the fact that various moves are possibles, it's important to find a solution that fits into our general positional concept. 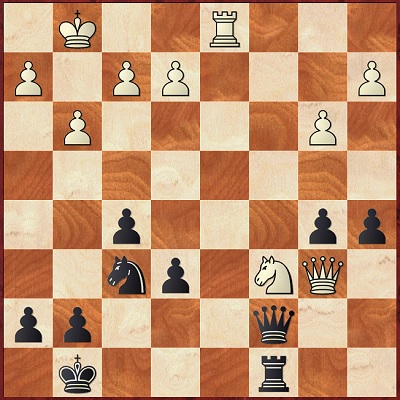 In this case, you play with White and it's your turn. In this position, White should find a tactical way to make use of his strong knight.

Below are the solutions of our exercices. I wish you good luck!