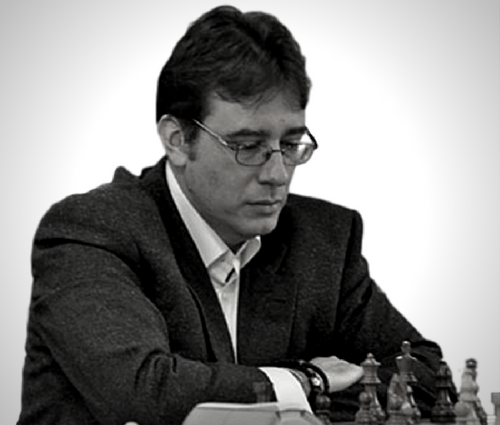 The provocative hyper-modern spirit of the Gruenfeld Defence consists of allowing White building up a strong centre with a wide range of systems grouped under the generic name "The exchange variation": 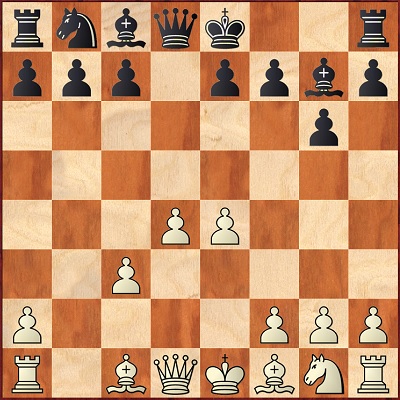 White's space advantage would make a dogmatic like Tarrasch suspicious about Black's chances, but decades of practice have shown that he can get counter-chances by attacking d4 with all available resources (starting with ...c7-c5 and Nc6). True, White has several ways of dealing with the increasing pressure against his centre, but how to make use of the d4 and e4 tandem remains an open question.
Abstractly, we can identify three main approaches:

2) playing d4-d5.
This article will deal with the first situation.
It doesn't take a skilled eye to understand that e4-e5 is White's most committal plan. After the exchange on d4 Black gets a perfect blocking square on d5 while most of the endings are bad for White as his central majority is immobile while Black's queenside majority can advance unhindered.
Advancing the e-pawn usually makes sense if Black has previously played ...e7-e6 or, due to the threat e5-e6, he needs reacting this way to e5-e4. The weakened f6-square offers White chances for a slow attack based on Be3-h6 and h2-h4-h5 followed by either h5-h6 or an exchange on g6 followed by somehow doubling the major pieces along the h-file. Sometimes, the knight transfer to d6 or f6 is possible, but since White has to use the transit e4-square Black can usually prevent this plan with Bb7xe4.
Another thematic idea is breaking the blockade with d4-d5. In order to be effective, White typically needs his knight on f4 while Black's queenside minor pieces should be placed far from the d5-square (for instance the bishop on c8 after general rook exchanges on the c-file and the knight on a5).
For Black, a good control on d5 is essential in order to maintain the equality or even take over the initiative. Another important aspect is the status of the g7-bishop. After e4-e5 its direct pressure on d4 disappears and in many cases Back's usual "pride" in the Gruenfeld can become the most passive piece. In manoeuvring games, the bishop is supposed to look for new horizons with Bg7-f8, but this can happen only if there are no immediate kingside dangers. Alternatively, tactical blows on e5 or d4 are possible but even if Black's coordination is superior.
We will start with a few games illustrating some of White's main ideas.